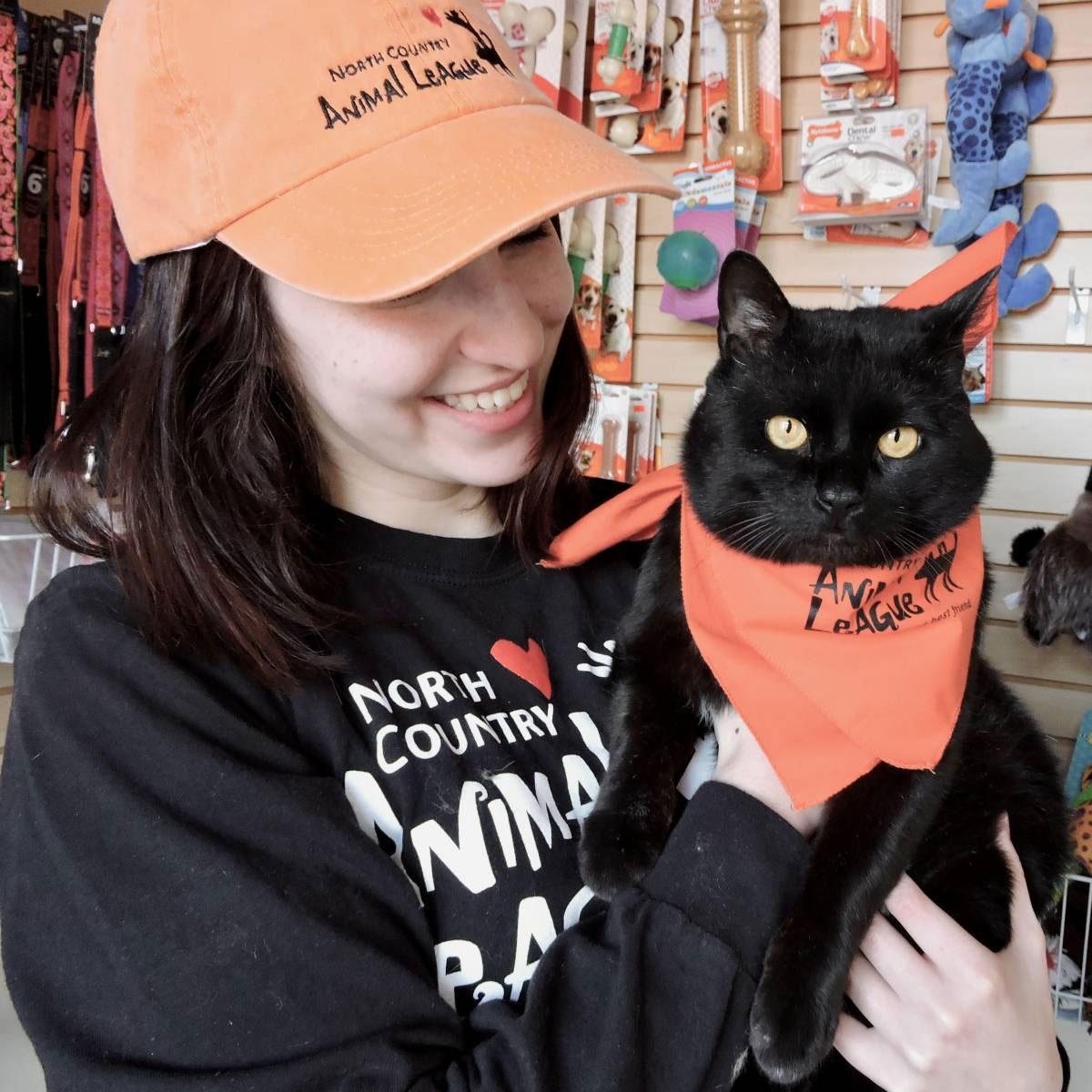 North Country Animal League’s mission is to promote compassionate and responsible relationships between humans and animals.

We envision a world that is nurturing and compassionate towards all sentient beings.

We envision a community that accepts responsibility for animal welfare and fosters a humane relationship between people and animals.

We envision being a recognized, understood, and vital asset in our community.

We envision being an organization which demonstrates excellence in its policies, practices and impact on animal welfare. 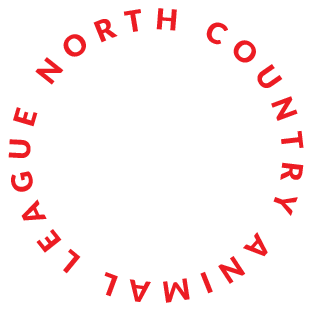 Hyde Park, VT, resident Jan Gordon Stangel became acutely aware of an animal welfare problem when she volunteered to walk the stray, unclaimed, and unwanted animals at Lamoille County’s holding kennels. Each animal, Jan learned, was given food and shelter for a period of time assigned by each town; any animal unclaimed or unadopted at the end of that proscribed time period was euthanized. Week after week the heartbreaking realization that lives were being extinguished inspired Jan to use her own funds to establish Lamoille County Adoption Service (LCAS), a private enterprise with the goal of ensuring that no unwanted animals would ever again be euthanized for lack of an organization dedicated to finding new homes. In its first three years of operation new homes were found for 150 companion animals – many of those adopters became LCAS’s original volunteers and they gave generously of their personal time and financial resources. As the number of animals requiring rescue increased, it was apparent that the time had come to launch a non-profit 501(c)(3) state registered humane society.

Lamoille County Humane Society (LCHS) was created and a Board of Trustees assumed its governance. During the first three years as a non-profit registered humane society, nearly 400 more animals were adopted – a greater than 150% increase over Jan’s original adoption service – giving credence to the need for a safety net for innocent animals in Northern Vermont.

The Board of Trustees voted to change the name of the organization to North Country Animal League (NCAL) – a name that more accurately reflected the geographical and philosophical scope of everyone involved. NCAL is the only advocate center for animal welfare in our community and for many other surrounding towns with no service.

The Board of Trustees unanimously voted to make NCAL a limited-access facility – no animal in its care would ever again be euthanized to make room for another.

2002
The reality that the leased location of the previous ten years could no longer meet the needs of the ever-increasing number of animals that required temporary shelter, nor could it accommodate what is required to ensure the well being of the animals being housed or the hundreds of dedicated adult and children volunteers, North Country Animal League launched a $1.629 million campaign for the construction of an animal shelter in Morrisville, Vermont, to provide a safe haven for the rescued animals and their caregivers.

The new shelter is opened in April.

2019
The Stowe Equestrian Center sits adjacent to NCAL’s animal shelter. The property, including a barn and 16 acres of pasture, is acquired by NCAL in November.

2020
The COVID-19 pandemic hits. From March to July, the shelter remains operational as an essential business to serve local animals in urgent need.

NCAL’s new Equine Center opens amidst the pandemic and offers summer camps and a lesson program.

The NCAL Meals program is developed to help feed pets in households struggling financially in Lamoille County. NCAL partners with local agencies to distribute food to community members in need.

2021
NCAL operates within a managed intake phase with pet adoptions taking place by appointment only.

Isn't it time to find your next best friend?