Justine was rescued from a dog meat farm in South Korea.

On February 14th, five rescue dogs departed from the Humane Society of the United States’ headquarters in Maryland to make their way to NCAL. Two of them, Justine and Nana, began their journey across the globe in South Korea where they were rescued from the dog meat trade. The other three, Roger, Janis and Periwinkle, began their journey on the other side of the country. They came from a large-scale neglect case in Smith County, Texas – where rescuers found over forty dogs in chain-link kennels with water bowls frozen over and corrugated metal collapsing into their cages.

These dogs’ experiences represent a fraction of the variety of situations that animals at NCAL come from. Some may have known the love of a family and lost it, while the rest were found as strays, rescued during Trap-Neuter-Release missions, pulled from overpopulated shelters or saved from other crises. Each animal’s background is unique, but what they all have in common is a past that was not always kind to them. At NCAL, each will receive their second chance at a safe future with forever families – thanks to caring friends like you!

While NCAL prioritizes local intakes before taking out-of-state animals, Vermont has a low stray population and a high demand for pet adoptions compared to many other states in the US. In response, NCAL operates under the ‘compassion has no borders’ philosophy. For years, NCAL has worked with animal transport groups to rescue dogs and cats from overpopulated Southern shelters or other hazardous situations – nearly 3,000 since 2010. This will be the first time NCAL expands beyond its national networks and contributes to a global effort to solve this vast geographic discrepancy in the supply and demand of adoptable pets.

Your love can come to the rescue of animals like Justine, Nana, Janis, Roger and Periwinkle, and hundreds more. Give a gift today at: ncal.com/donate-online/

We look forward to sharing updates on these dogs shortly! 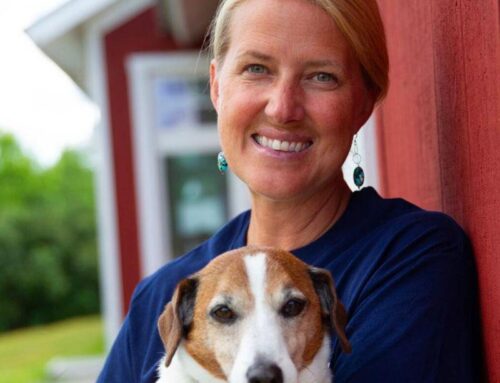 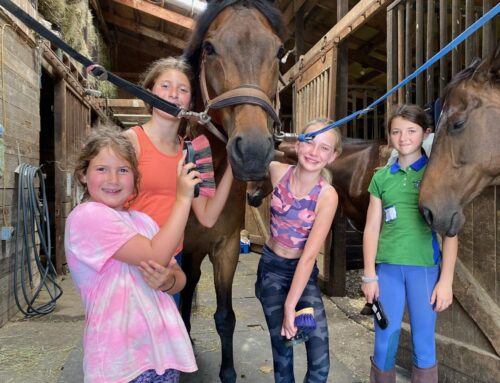 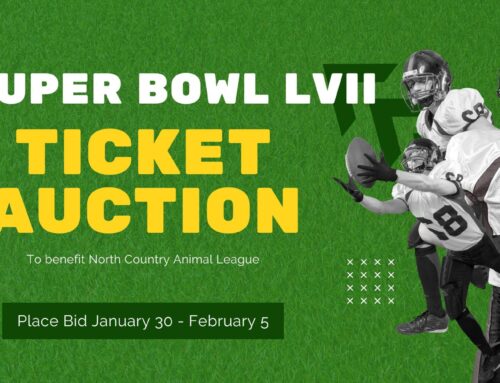